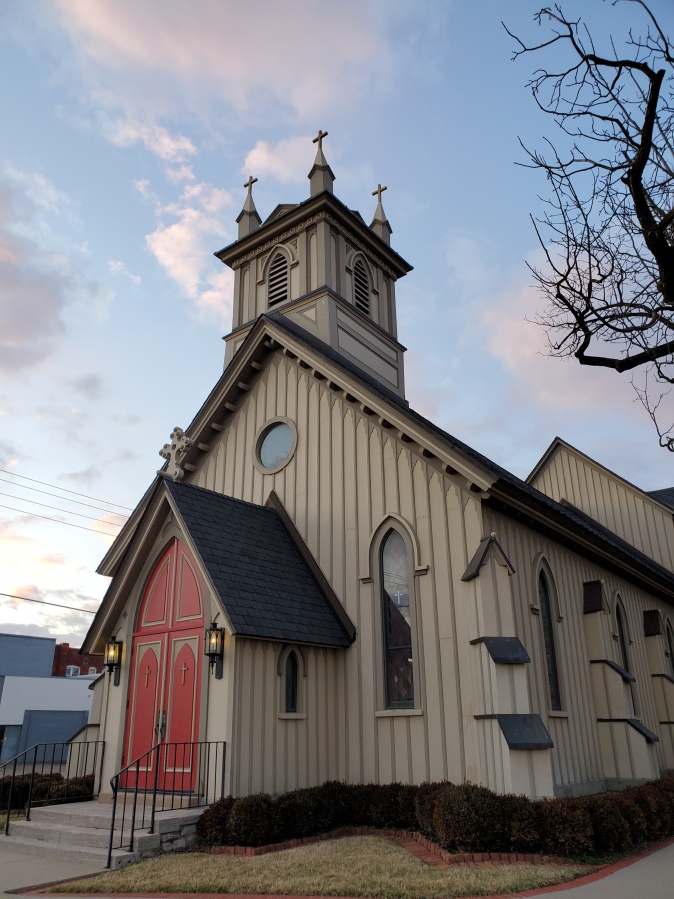 Llama is visiting Springfield, Missouri for a work conference. He was really looking forward to this as Route 66 runs right through the city. Llama knew there was more history to Springfield but hadn’t really done much research before coming to town.

Llama has learned that Springfield is known as the Queen of the Ozarks based on it’s late 19th century popularity. Many historic homes from that era line Walnut Street and are listed in the National Historic Register.

Springfield is also home to 3 universities and one, Missouri State, is right there in historic downtown.

On the same road at Route 66, Llama found that Springfield is home to another important road, one that many people do not want to remember.

The Trail of Tears tells the painful story of how, in 1830, President Andrew Jackson and Congress created the “Native American Removal Act. Over 60,000 Native Americans were forcefully marched from their lands to reservations in Oklahoma. It became known as the Trail of Tears, and follows 2,200 miles, covering 9 states, with a portion going straight through Springfield on the same path that future travelers would drive heading to California. Thousands of Native Americans died on this horrific journey.

At another point along the famed highway, 3 men were brutally murdered in 1906. On Easter Sunday 1906, Horace B. Duncan, 20; Fred Coker, 21; and William Allen, 25; were lynched, doused with kerosene, and set on fire by a mob after being falsely accused and even found innocent of attacking a white woman.

This horrible event is now marked by a plaque on the site in the center square. Llama and Karol stopped and reflected on this sad event and hoped it will never happen again. Llama always has hope.

Though Llama went looking for one history, he was reminded that there always more stories, intersecting stories, the fill in the whole picture of a place. Llama is glad he could be a witness.

A blog full of food stories